Most conventional Fairways equipped with a head body made of stainless or maraging-steel make a sweet spot is higher than the center of gravity; it makes incapable of hitting a ball with the center of gravity. With conventional head, the face directs downward at impact. This is one of off-center hits that makes energy off and increase backspin rate. A RYOMA F fairway wood incorporates RYOMA’s proprietary DSI technology; an innovative head structure made of ultrathin, high-strength hot-forged titanium. The total 125 g weight made the center of gravity aligns perfectly with that of a ball at impact. RYOMA’s deep face head gives the head a deep and low center of gravity and maximizes the inertial moment. This powerful inertial moment imparts substantial energy to a ball upon impact, which, as a result, takes a straight flight over a longer distance. 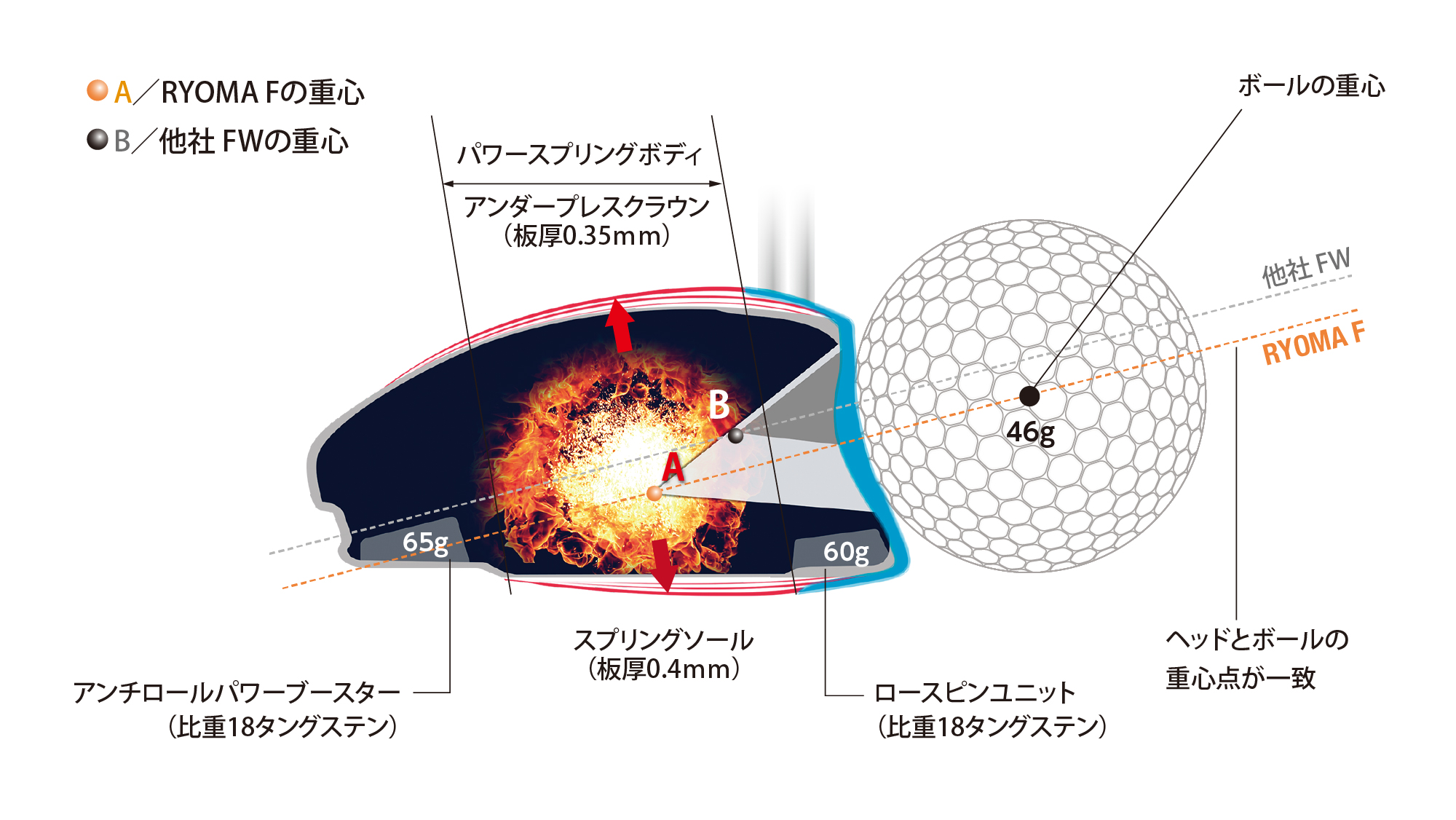 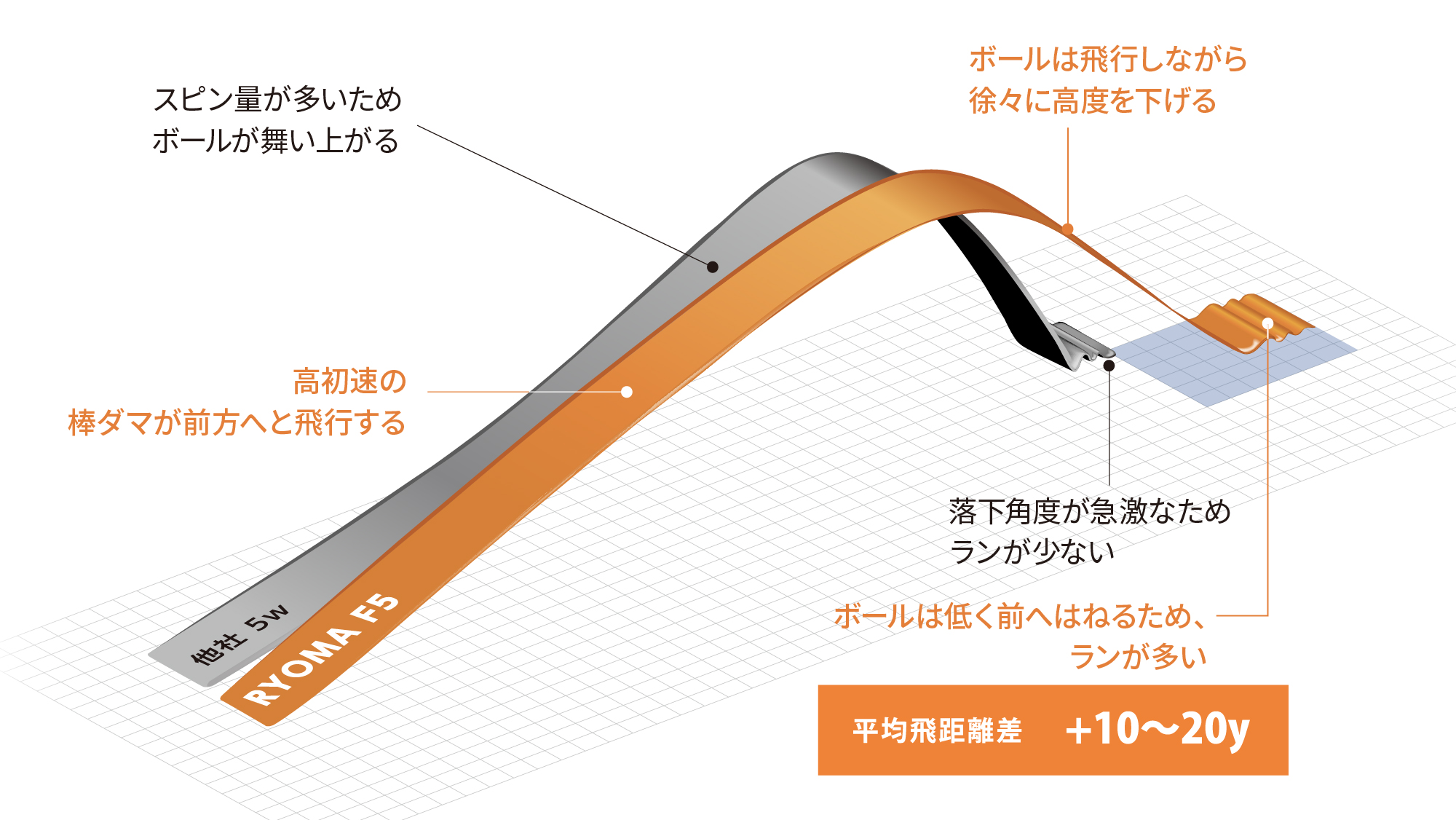 The power-spring body and the Multi-Beam Cup Face made of an ultra-thin titanium alloy combine to provide a large sweet area to impart a consistently high initial velocity to the ball regardless of the point of impact on the face. Thanks to RYOMA’s proprietary DSI technology that makes the most of the rebounding characteristic of a ball, it is possible to hit a ball with an initial velocity of up to 2.0 m/s higher than conventional fairways.

RYOMA F5 has actualized the high initial velocity and low-spin ball
whose flight distances stretches equivalently to the F3 of other companies. 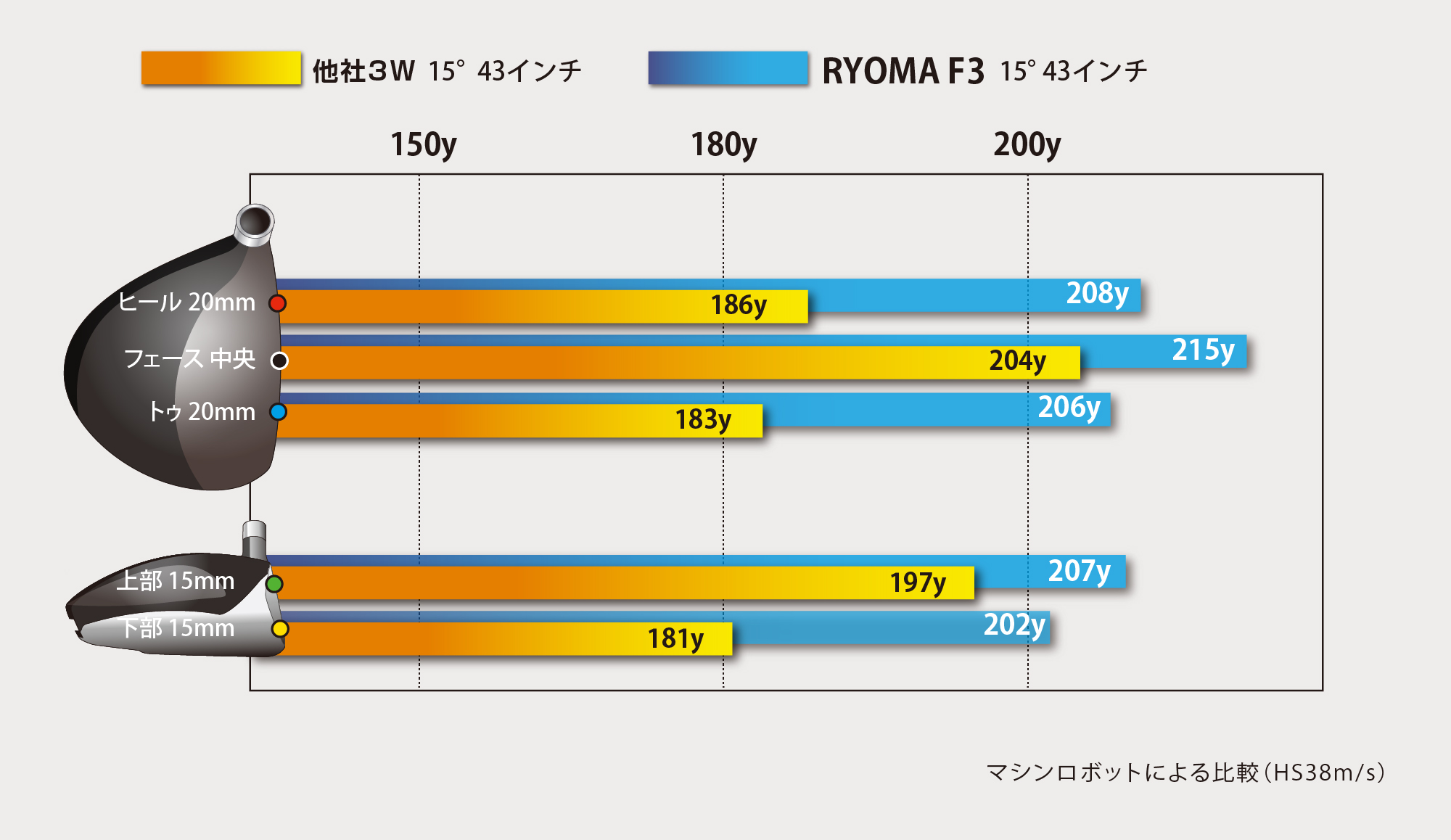 DSI technology suppresses the rotation of the head for
any kind of off-centre hits; it enables stable distance and directionality 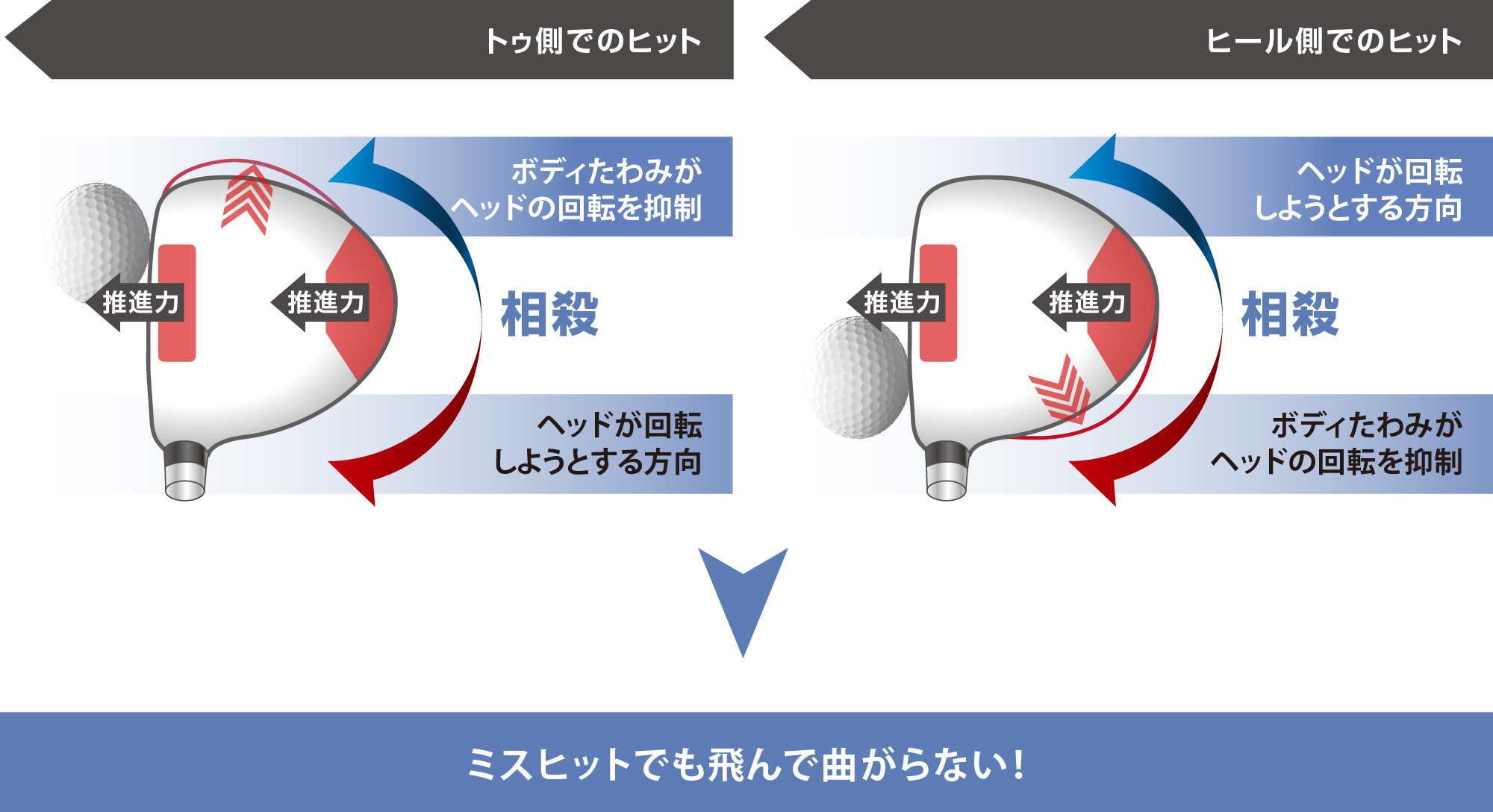